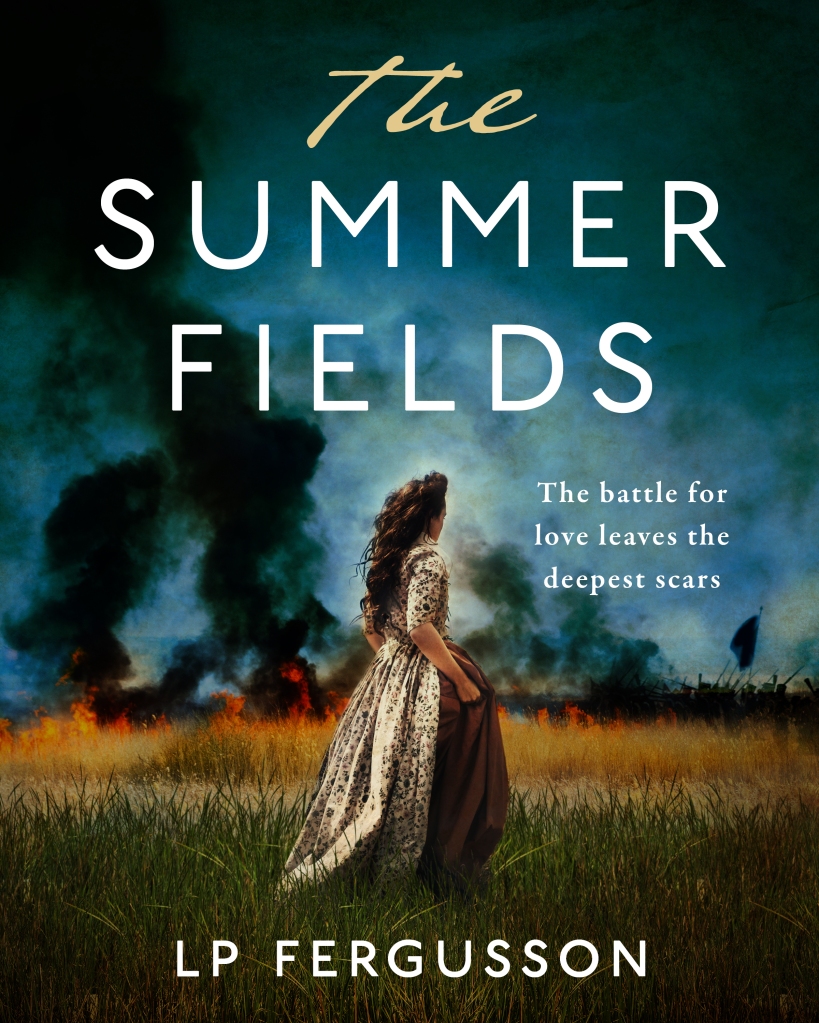 Is the pain of loss a price worth paying for true love?

In the year 1704, dairy maid Elen Griffiths’ immunity to the smallpox plaguing England should be a blessing. But it feels more like a curse when she is plucked from her comfortable home to nurse high-born Viscount Mordiford through the illness within the confines of Duntisbourne Hall. There, Elen finds a horribly disfigured patient but she also discovers a friend in Ned Harley, the charming valet. However, before long sinister forces threaten Elen’s life and honour. Rescued by the man she has grown to love, she flees the country with the English army, not knowing if her affections are returned.

Across the Channel, Elen finds purpose serving as a nurse during the Duke of Marlborough’s campaign against Louis XIV. Surrounded by the horror and confusion of the brutal war against the French, Elen is reunited with her love on the eve of the Battle of Blenheim. She learns that his feelings mirror her own, but a moment of joy may be all they ever know. Even if he survives the battle, a figure from the past threatens to destroy Elen’s freedom, her happiness and her life.